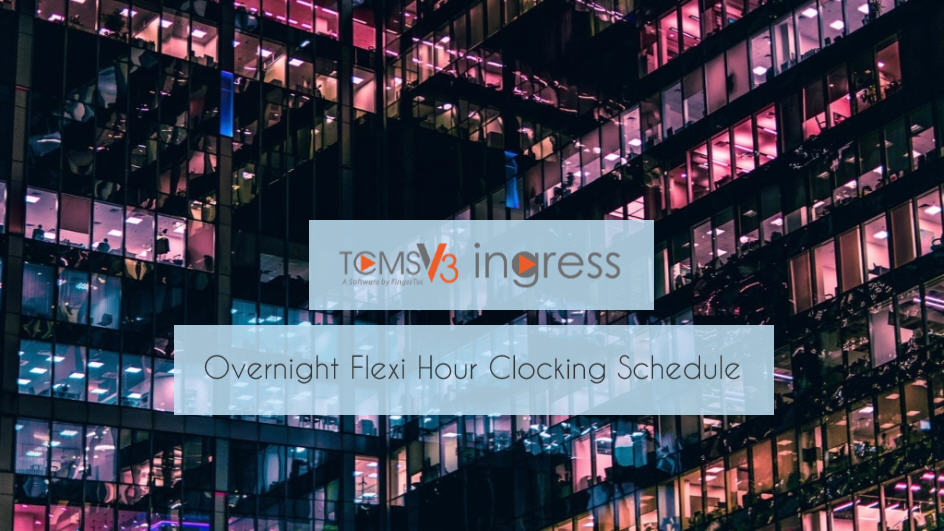 Introduction
Flexi Clocking Schedule is a working schedule that does not include any late-ins, early outs or overtime. This is suitable for groups of workers where their working time is not fixed.

Benefit
The use of flexible working schedule accommodates staff who do not have fixed working time and hence makes it easier for management to calculate total working hour, overtime and etc to match with their payroll system. 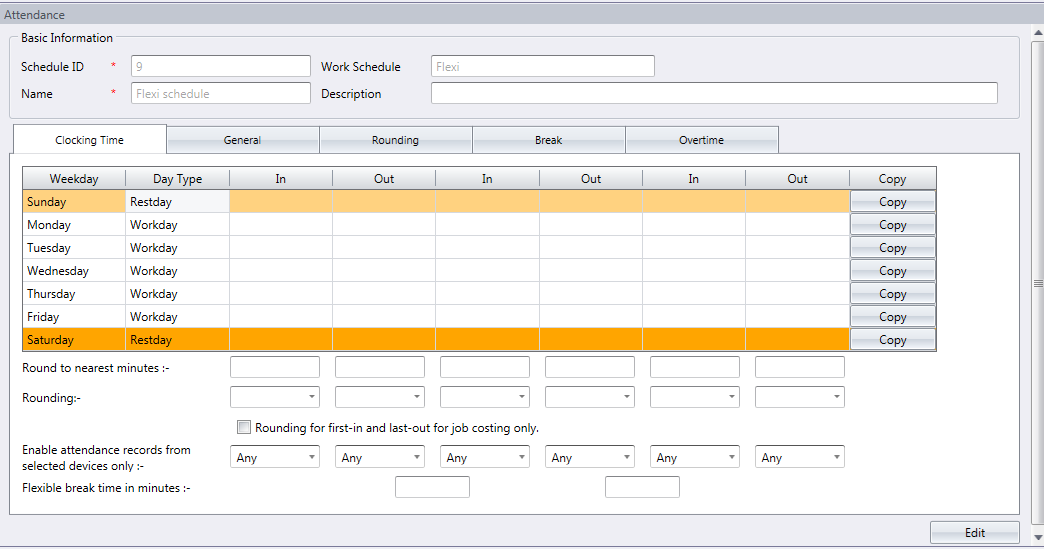 Clocking pairs
At General settings, users can choose a maximum of 3, 2 or 1 IN-OUT pairs from IN-BREAK, RESUME-OUT, OT-DONE pairs.

It is important to set the most appropriate number of in-out clocking pairs to meet the company’s schedules and advise employees to follow rules for clocking, otherwise the attendance data might not be displayed appropriately.

For more information on 1 pair clocking, refer to here.

Subsequent clocking for same working day
Maximum work hours to be considered as the same day work
For overnight flexi-hour, you must specify the maximum hour duration from the first IN clocking time to the last possible clocking time range.

For example, if you specify 18 hrs and if the first clocking is 10:00am; therefore the subsequent clocking before the next day 4:00am will be considered as the same day clocking. If the total working hours exceed the maximum hour duration as has been defined, the last clocking time will fall into the next day’s IN slot. Therefore, always specify the working hours duration, which is longer than the actual. This is to ensure the accuracy of the clocking data.

Separation hours between an out clocking and subsequent in clocking for next day
This is usually set for an employee who would work overnight, but is also scheduled to work the following day in the morning. If you set as 2 hours employee can take a one hour dining break, when they clock back in to work, this will keep their punches on the same day. If the gap between clocking times is more than 2 hours, the next punch will enter IN for the next work day.

Double clock-in time
Ingress & TCMS V3 can block the ‘Double-punching’ for clocking time by using the software-logic which will ignore subsequent clocking that falls within the specified minutes in a clocking slot column. For example, if 1 minute is input into the column, this means that when the difference of 2 clocking times is less than 1 minute, Ingress & TCMS V3 will ignore the later and record the earlier time. 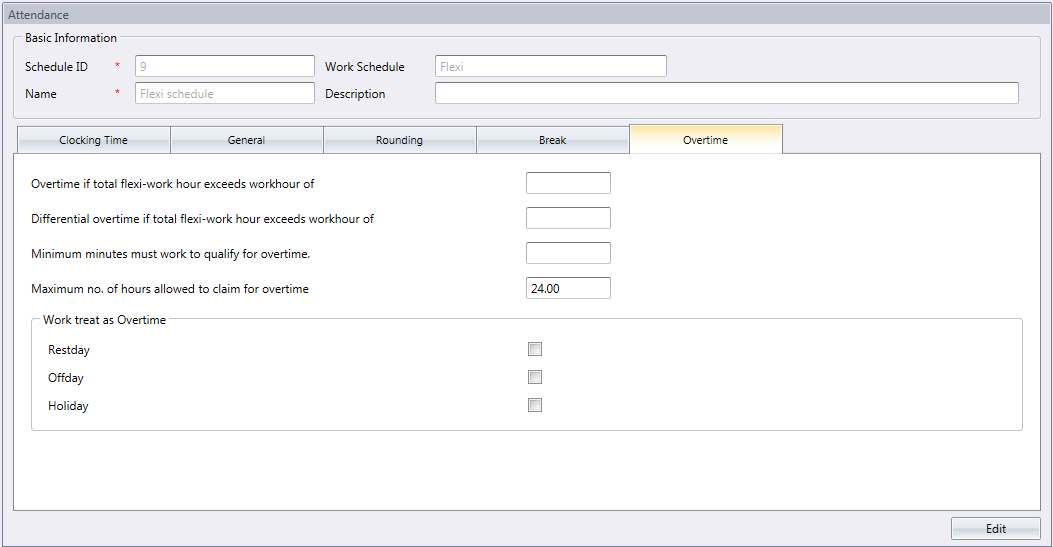