For the first quarter of 2017, we have released the latest version of TCMS v3 (v2.0.3.2) that is packed with 14 extra new features. We have also fixed the errors that was found in the previous version of Ingress, as listed below: 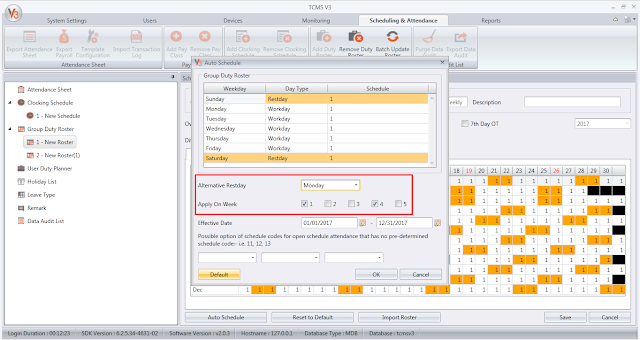 2. Revamp Import User From File on User Module
The layout of the Import User from File module has been improved where you can directly match more information from the USB File such as Email, Phone, Address, etc. 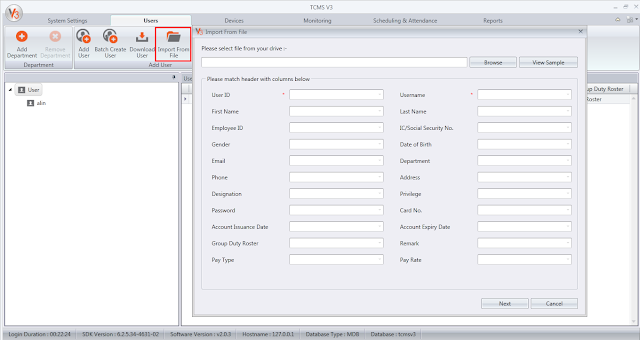 3. Revamp Database Backup Folder Selection UI
A newly-designed window will be prompted when selecting folder for database backup. This provides easier navigation on the folder path as compared to the previous Window. 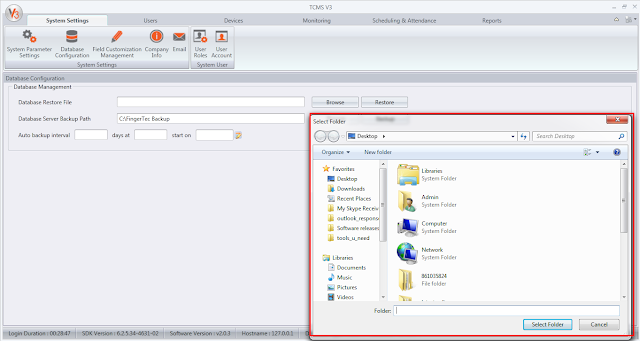 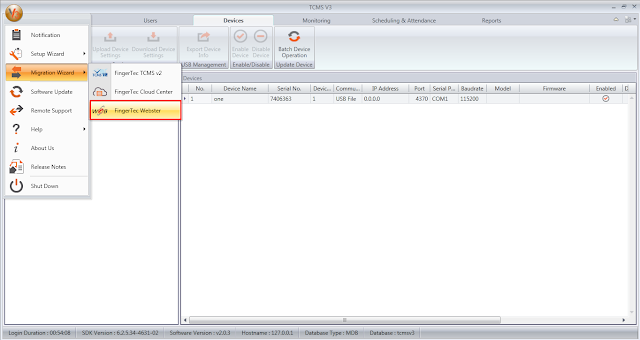 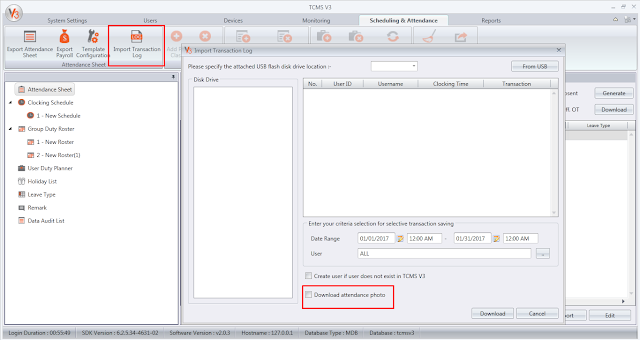 6. Import Remark/Workcode on Attendance Module
New Remark or Workcode can be imported into TCMS v3 directly from the transactions downloaded into the Data Audit List. 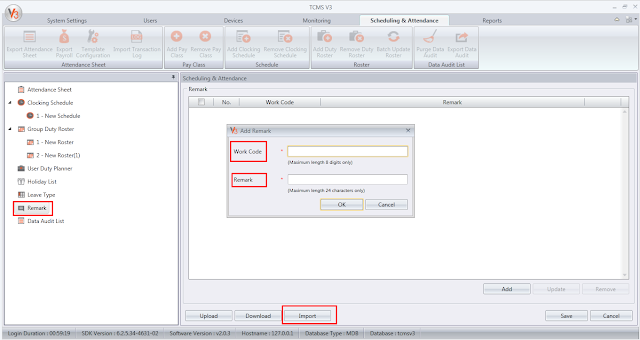 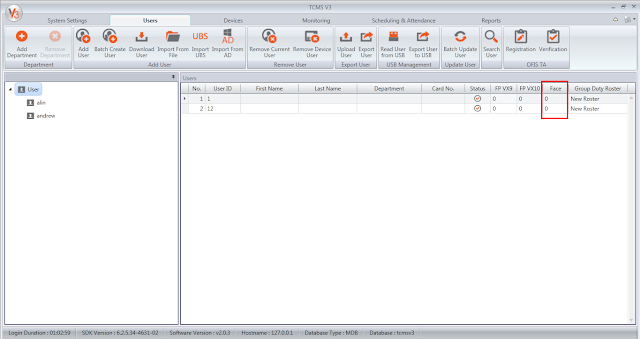 8. Display remark field on User Module
User could do Remark for employee which can be found under Event Tab in the User Module. 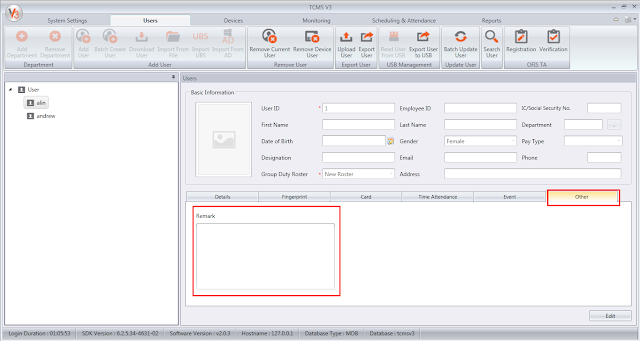 9. Enhancement on Add New Schedule in Attendance Module
There is now a ‘wizard’ to configure the clocking schedule in Attendance Module. By clicking ‘More’ at the bottom left corner when adding a new schedule, users can directly construct a complete clocking schedule with the settings on clocking time, rounding, break, and overtime, just by answering a few questions to match your company’s attendance and clocking policy. 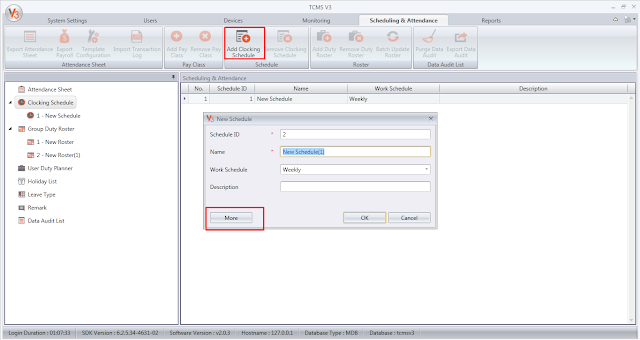 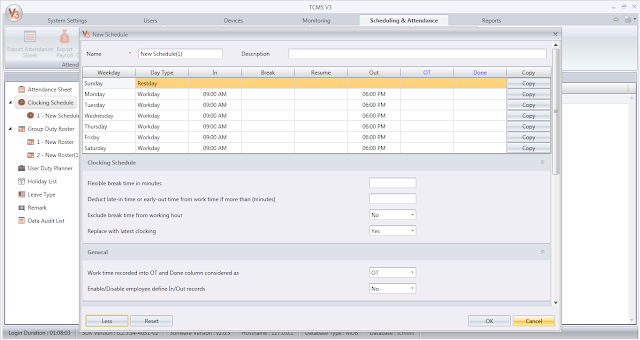 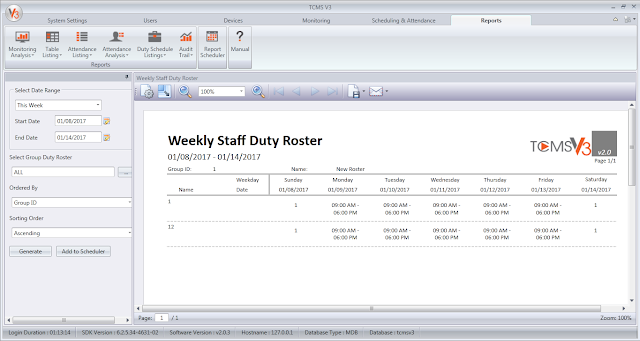 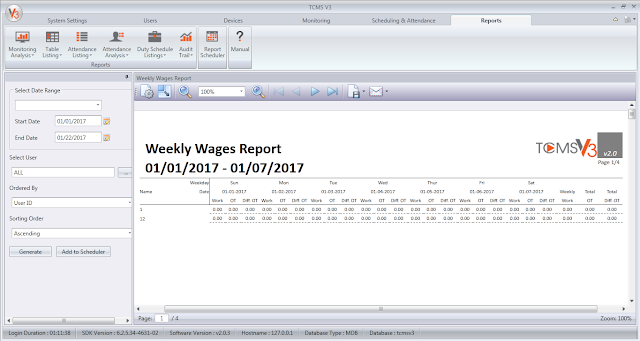 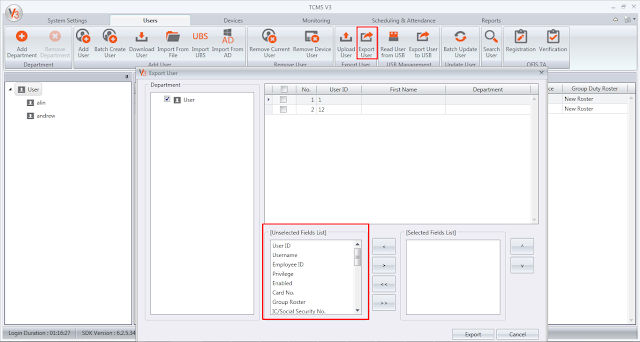 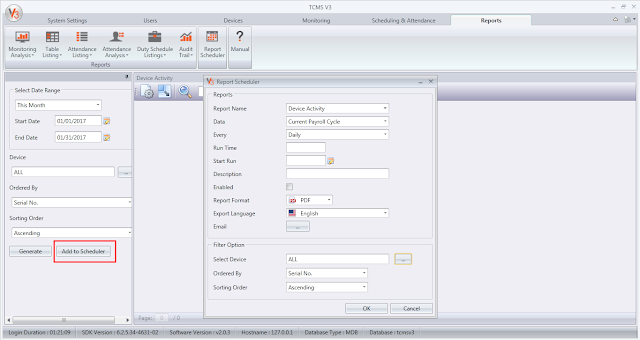 13. Persian language is available!
Persian or Farsi is a language predominantly used in Iran, Tajikistan, Afghanistan, Uzbekistan and some parts of Iraq. And now TCMS v3 is made available in Persian. If you want your language to be available in TCMS v3, let us know. Email at info@fingertec.com to request. 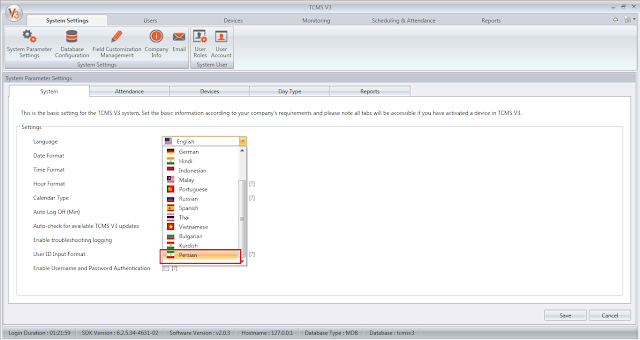 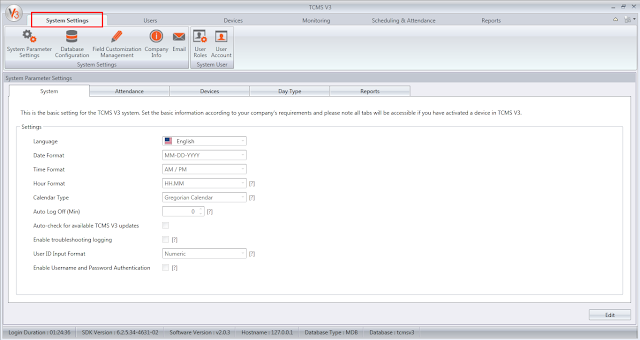