Pairing a Door Remote Control with AdapTec Plus


Below is the wiring diagram showing you how to do it. 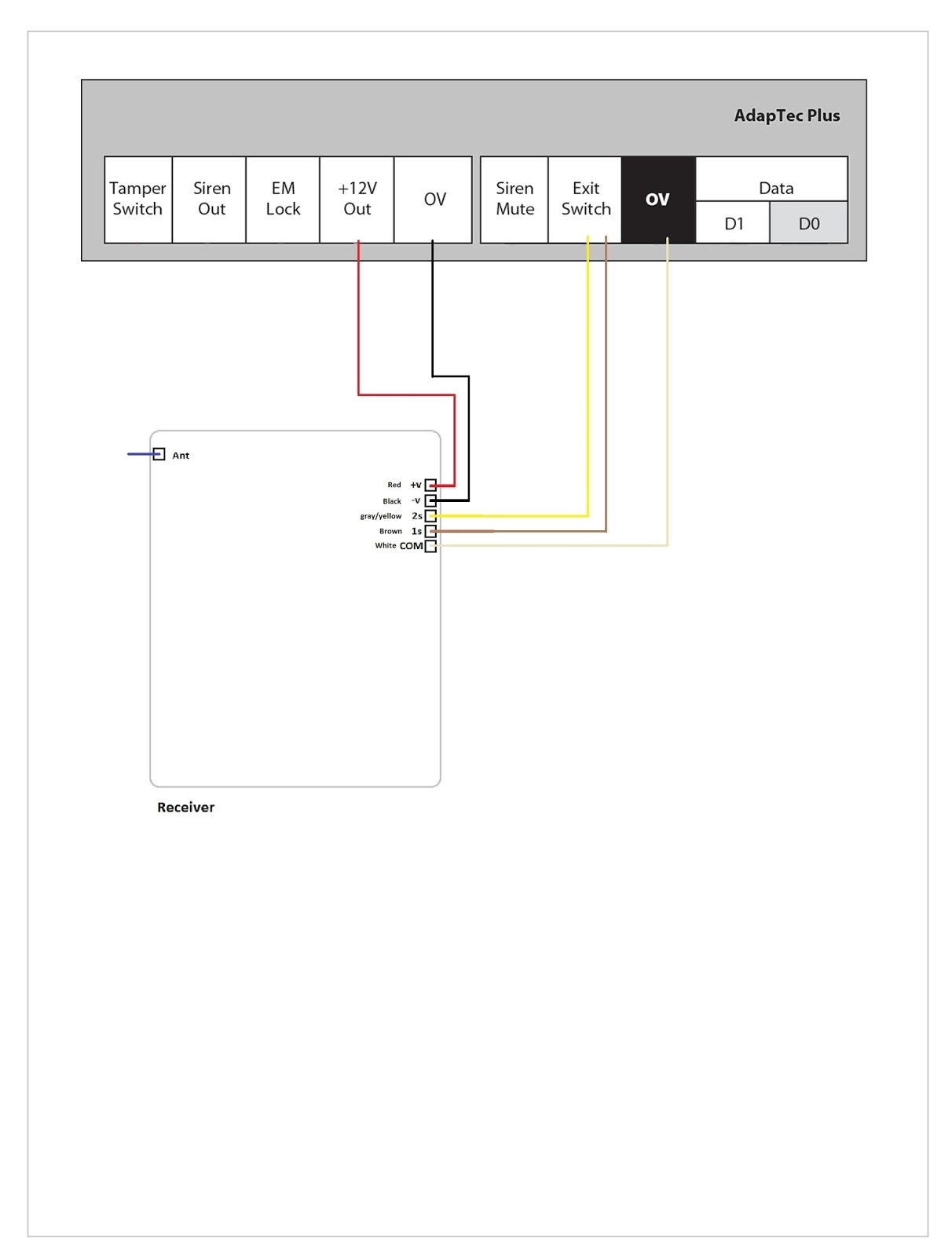 How to Resolve Error During Restoration of MySQL Database in Ingress

When you encounter an error message during the restoration of Ingress MySQL Database, it is due to the Decimal Symbol in the PC setting. If the decimal symbol is a comma, you need to change it to decimal point. 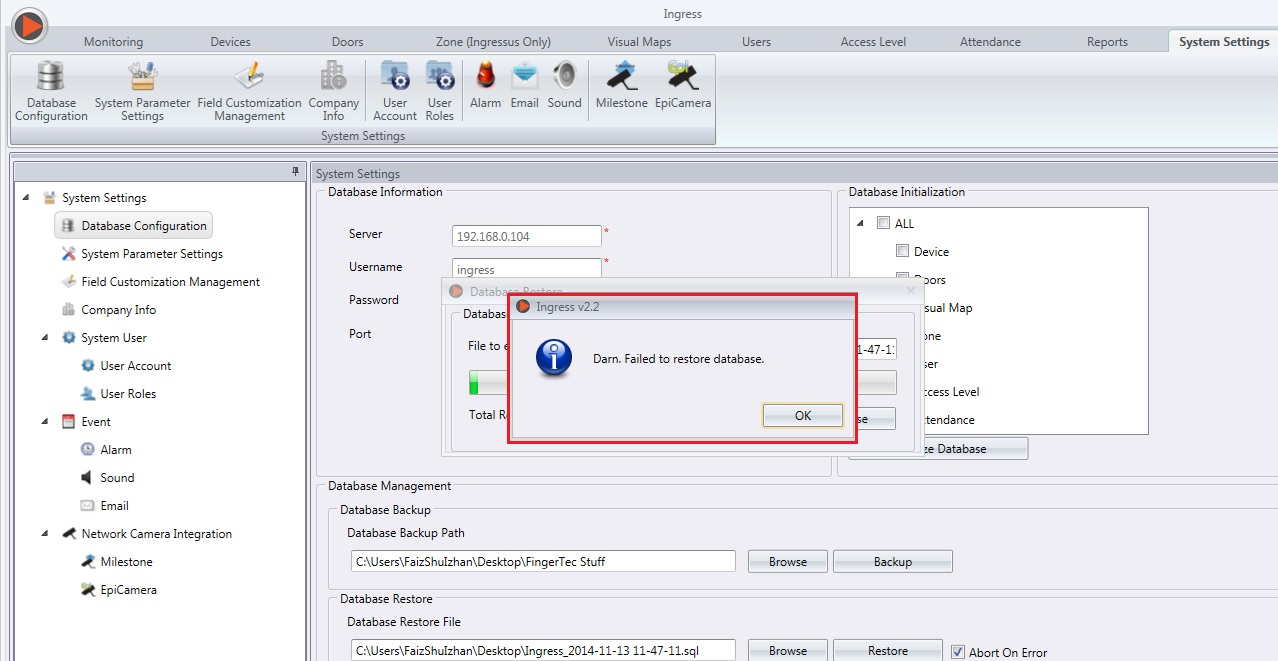 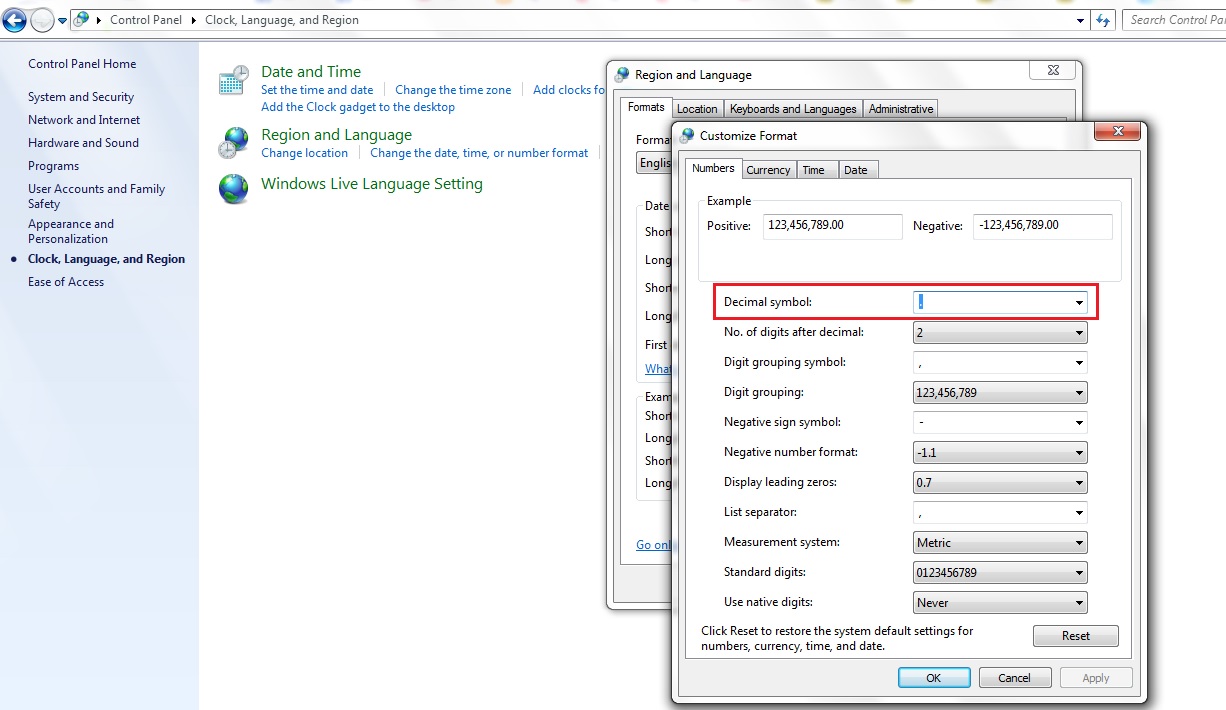 After that, please run the ingress DB installer and restore the Ingress Software Database again.

Ingress now is available with a different database format, Microsoft Access which will be utilized as the default database for Ingress Software in the near future. 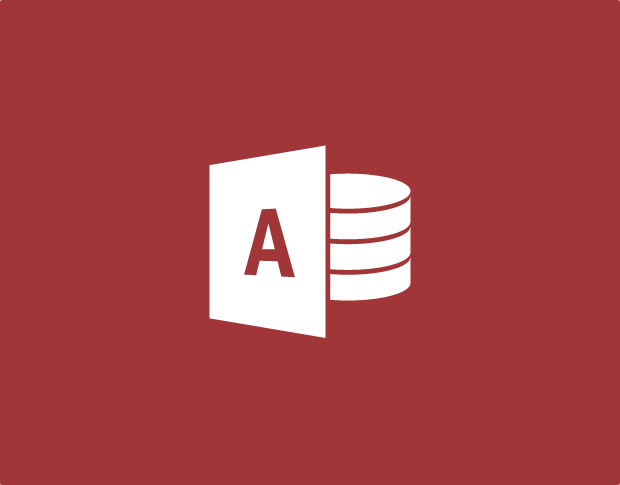 Since its initial release, Ingress has been designed to work with the MySQL database which is known to be powerful, reliable and widely used by many other systems. However, the downside of the MySQL Database is that the configuration requires advanced IT knowledge and expertise, which is scarce in SMEs without IT departments or personnel.

The Microsoft Access database easily integrates with other software in Windows OS. For example, it is possible to connect payroll solution to the database to obtain attendance information that is produced by Ingress software to assist with report preparation. The database can also be utilized along with the Microsoft .NET Framework development.

This database can grow up to 2GB which is more than sufficient for most SME businesses.  The backup and restoration of the database is provided as part of the Ingress software for easy housekeeping without having to install any other software and it can also support multiple-user logins from within the same network.

Nonetheless, there are some areas that require precaution when running the Microsoft Access database.

First, the database file cannot expand beyond 2GB. When the database reaches its max storage limit, data delay will appear in the software. Therefore, consistent housekeeping of database is crucial to avoid any interruption in the flow in of data.

Secondly, there is only one MDB file which is used to save and store all data (tables, queries, forms, reports, macros and modules). Therefore, please make sure that it is secure from external interruptions. Expending the one-database-file size would slow down the performance of queries and reports.

Finally, it is not advisable to use this database for multiple user logins via server-client concept. This corrupts the MDB file easily. Thus, it is preferable to instead utilize the database as a single installation into one(1) computer for single/one(1) person operation. However, different login authority can be assigned to different users such as the system administrators, operators or HR personnel for them to login with different usernames and passwords into Ingress to do their job.

With the availability of the Microsoft Database, we hope that we have solved the quandary of Ingress deployment for most companies and the acceptance of Ingress will not be an issue anymore.

TimeTec Mobile comes complete with a GPS locator that tags the exact location at the time of the attendance clock-in, minimizing the chances of data dishonesty.


Below is the settings and comparison between attendance with geolocation and without geolocation.


Attendance with Geolocation
When a user signs in to TimeTec Cloud via Mobile, the system will ask the user if they would like to use their current location.


If Yes is selected, the system will ask users if they wish to enable their GPS for location accuracy. 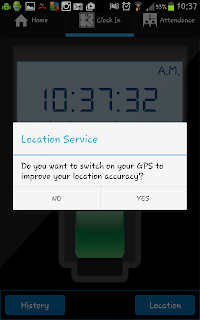 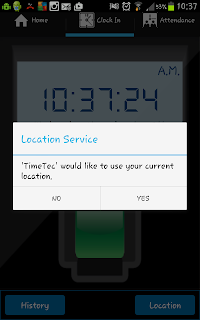 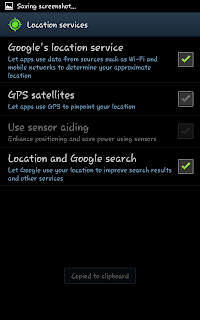 When you have successfully clocked in, the system will show the following message. 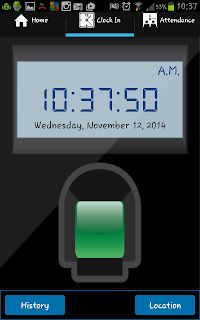 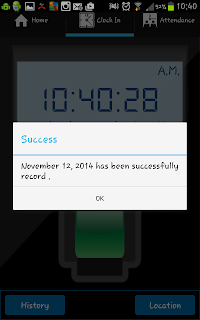 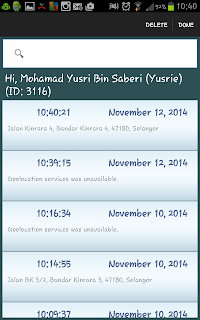 When you have clocked in and disabled the geo-location function, the system will show the message as per below. 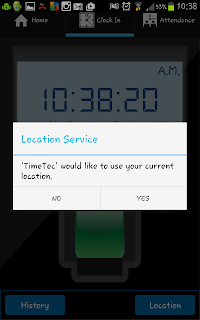 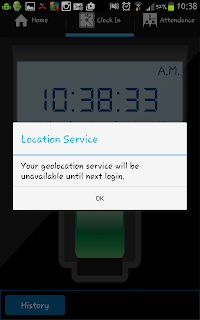 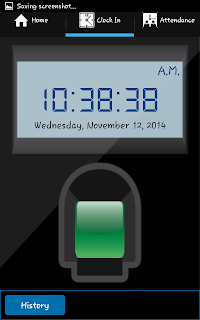 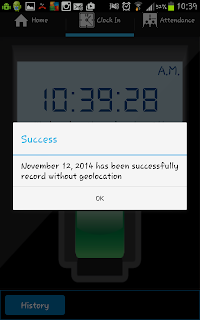 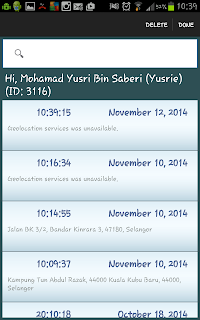 Regardless of the time and date of the phone, the clock in will observe the TimeTec Cloud server timing even if their phones are located at a different time-zone. 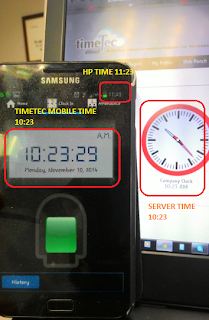