How to use FingerTec Electric Door Strike 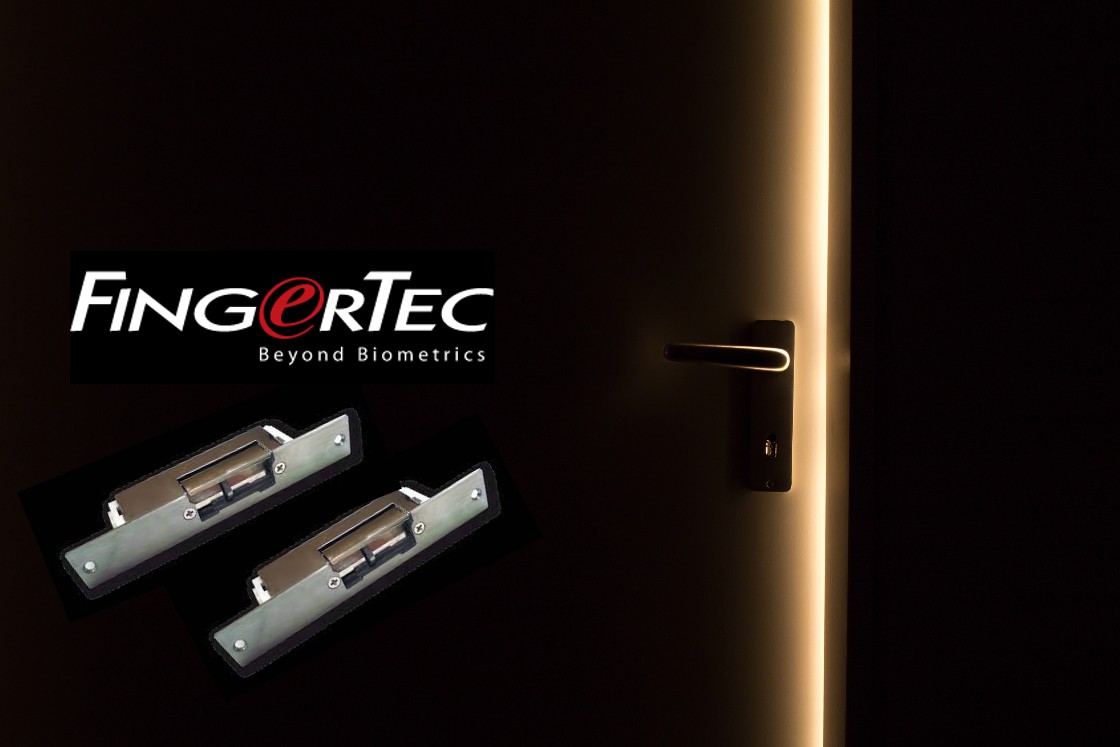 Introduction
FingerTec offers two types of electric door strike: 210MF or 210M Door Strike that can be used with our access control devices. Electric door strike replaces the fixed strike face-plate which is often used with a latch-bar (also known as a keeper). Like a fixed strike, it normally presents a ramp surface to the locking latch allowing the door to close and latch just like a fixed strike would. However, an electric strike's ramp surface can, upon command, pivot out of the way of the latch allowing the door to be pushed open (from the outside) without the latch being retracted (that is, without any operation of the knob) or while activated the knob or lever can be turned to allow access from the secured area.

210MF (Fail-safe): Also known as the fail-open. When the electric current is applied to the strike, it will lock up the door. It operates just like the EM lock mechanism and if there is a power failure, the strike will release the door. The fail-safe unit operates on direct current (DC) with the same function with EM lock, the connection with the FingerTec device is almost the same with EM lock connection.
210 M (Fail-secure): Also known as the fail-lock or non-fail safe. When the electric current is applied to the strike, it will release the door. In this configuration, the strike would remain locked in a power failure. However the knob can still be used to open the door from the inside to allow access from the secure side. These units can be powered by alternating current, which will cause the unit to buzz, or DC power, which offers silent operation, except for a "click" while the unit releases. The device connections are different with the EM Lock where it only unlock when current is applied. 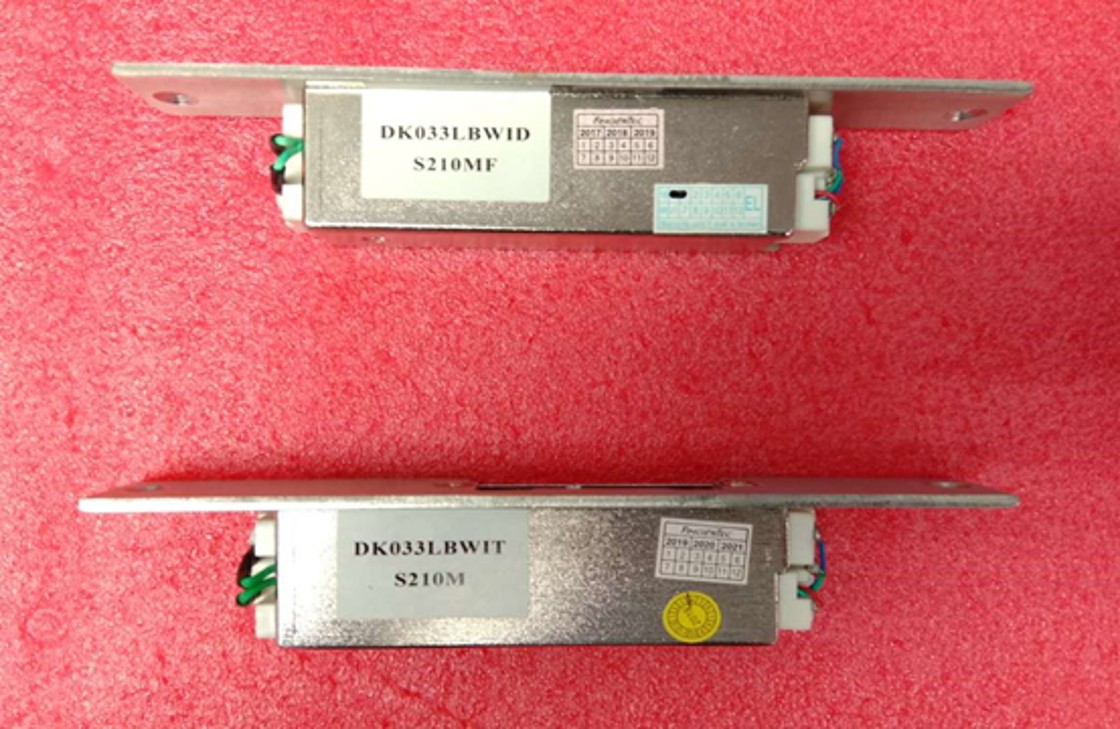 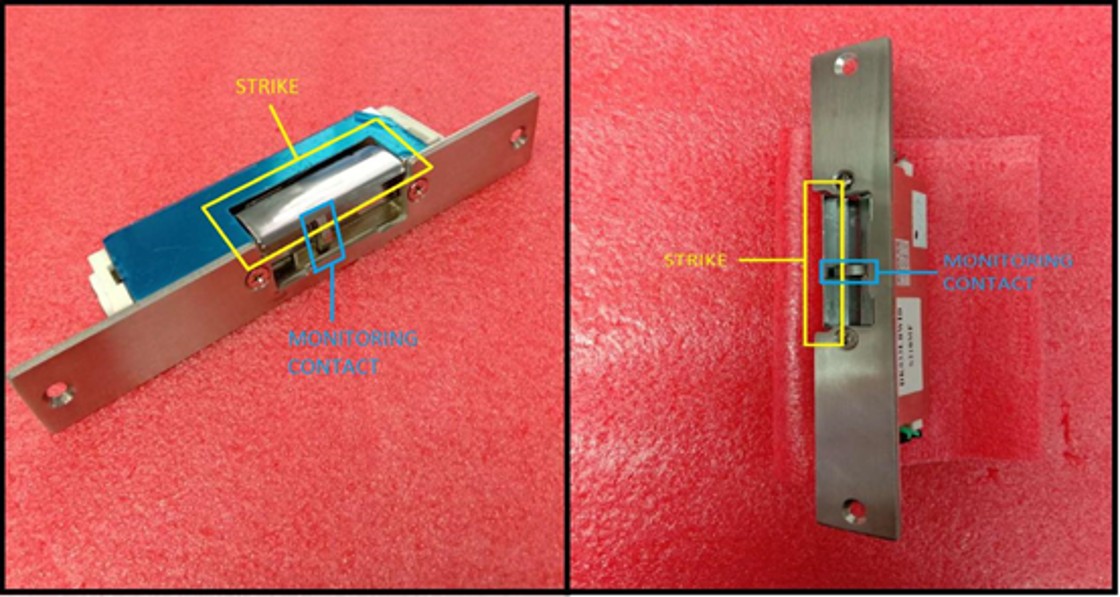 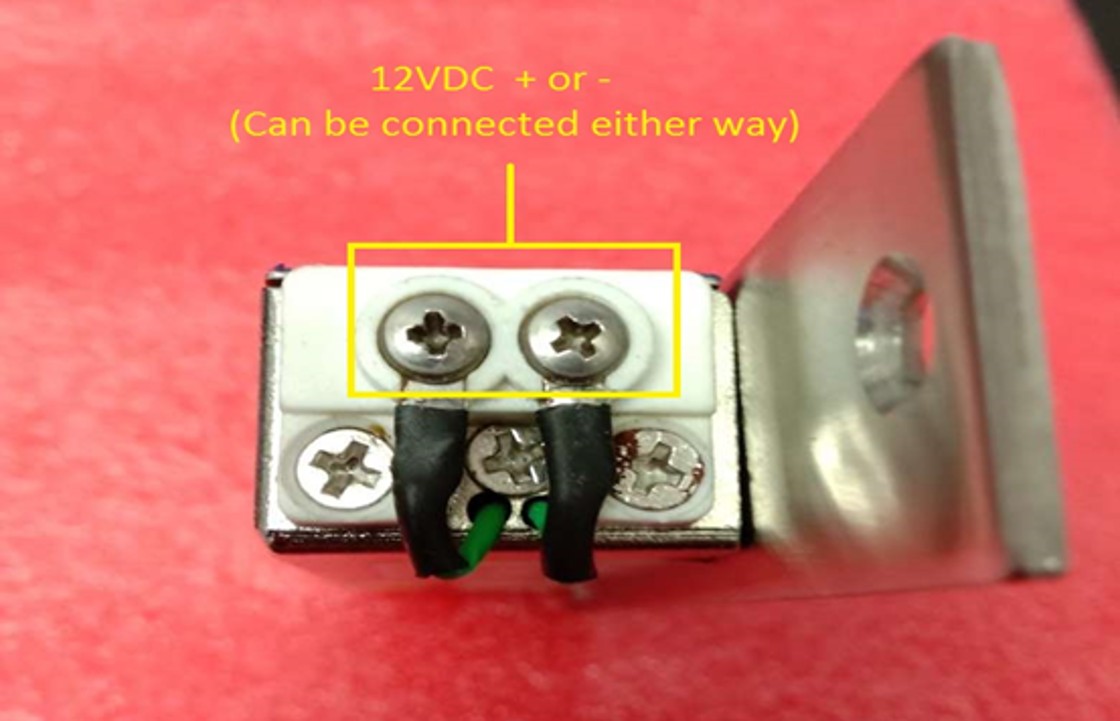 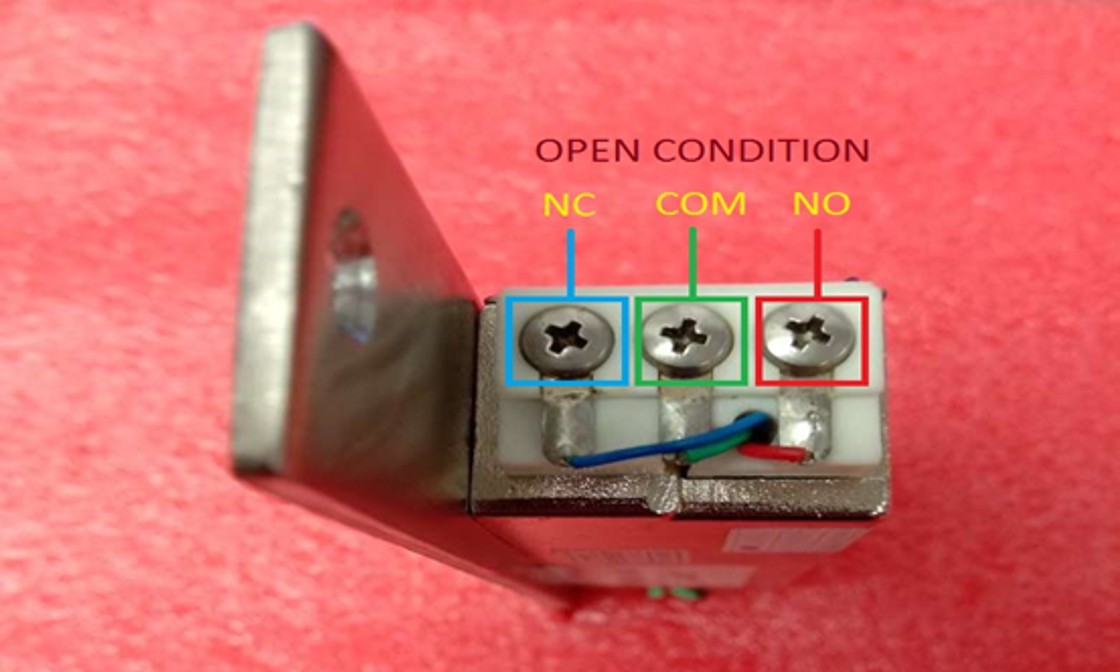 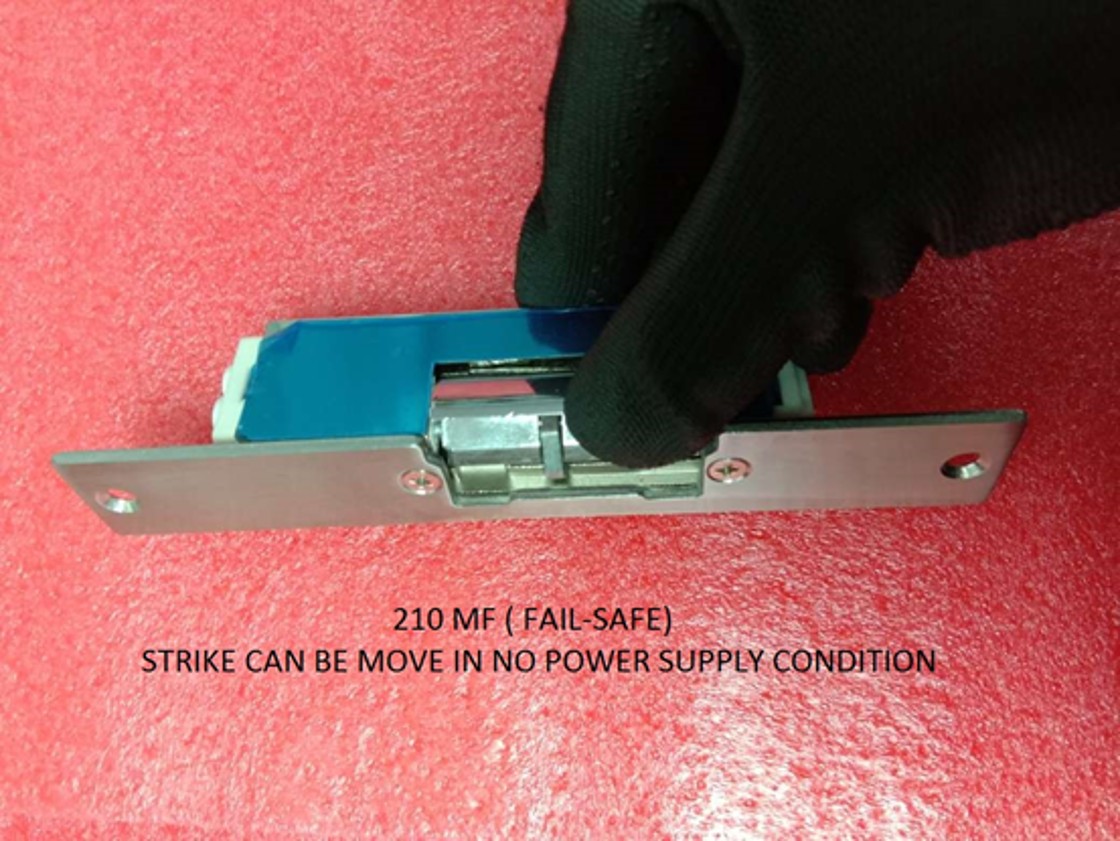 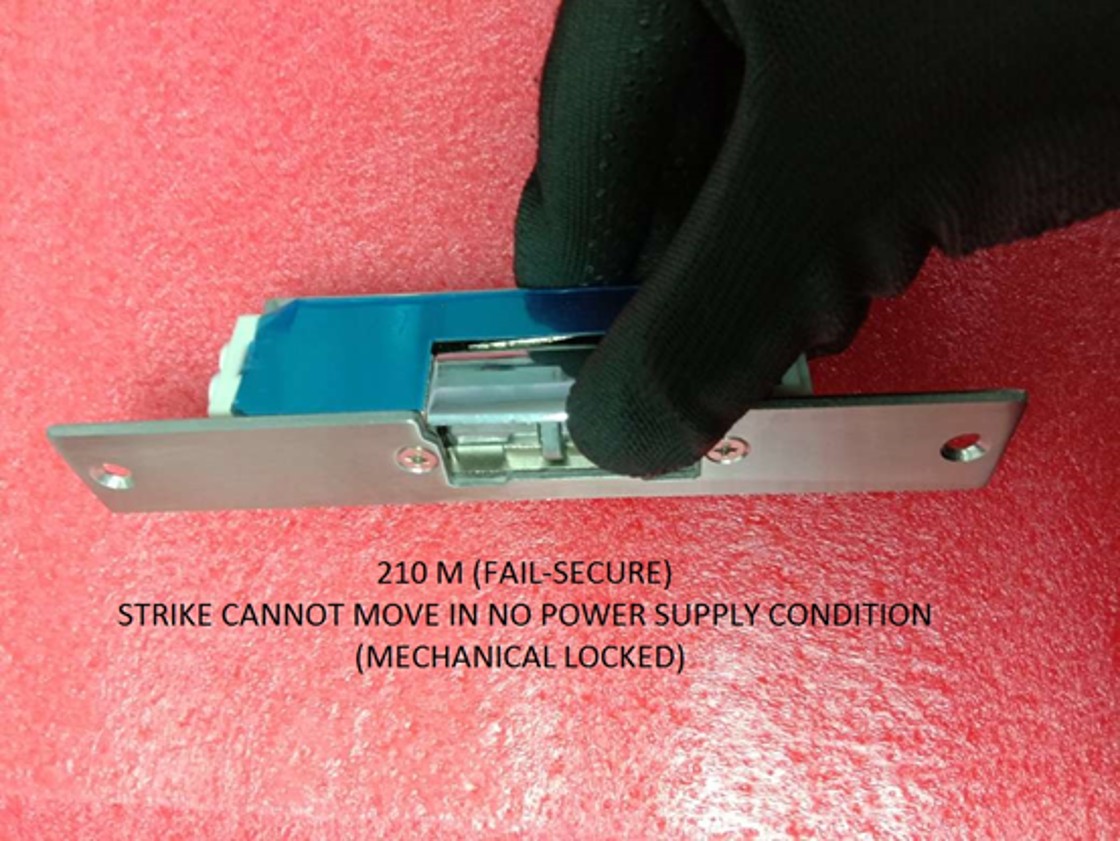 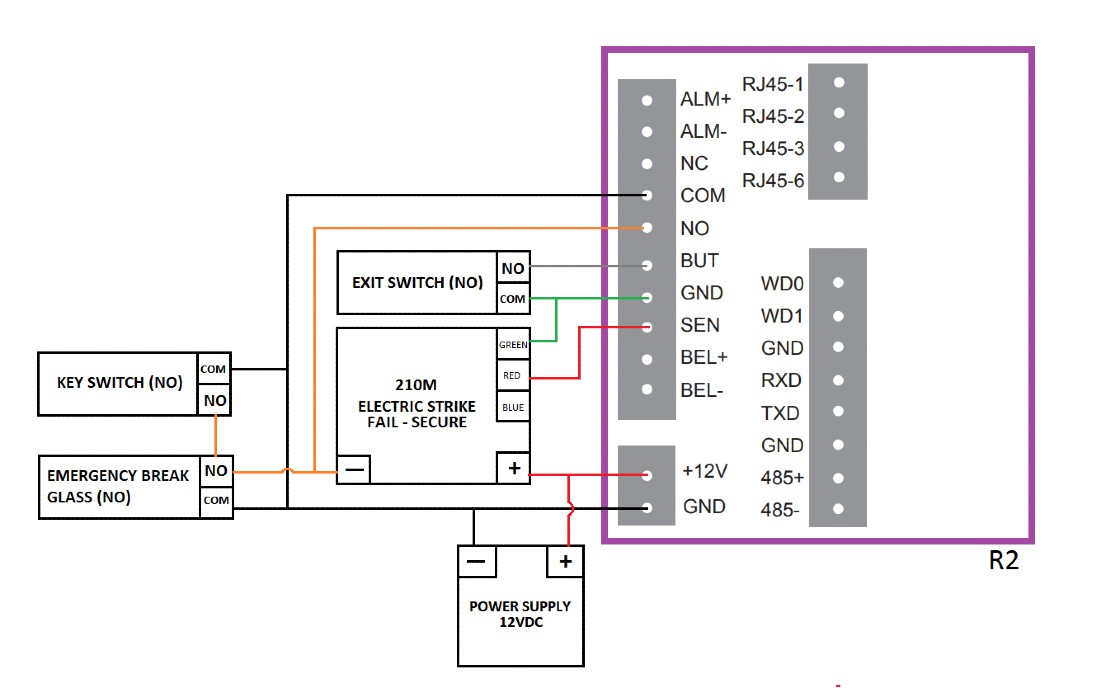 Note: If some of the screenshots or steps viewed here are different from the ones in the current system, this is due to our continuous effort to improve our system from time to time. Please notify us at info@timeteccloud.com, we will update it as soon as possible.