FingerTec® TCMS V2 Viewer is a web based interface for TCMS V2 administrators and users to view his/her attendance sheet on a web browser on multi-platform from anywhere. The viewer implements the basic features that are available in TCMS V2 by using the Microsoft .NET framework 2.0.


User does not need to install any other software at the computer before using the TCMS V2 Viewer. Some of the features available are querying for a user attendance sheet data, printout of attendance sheet report from any computer through a web browser. 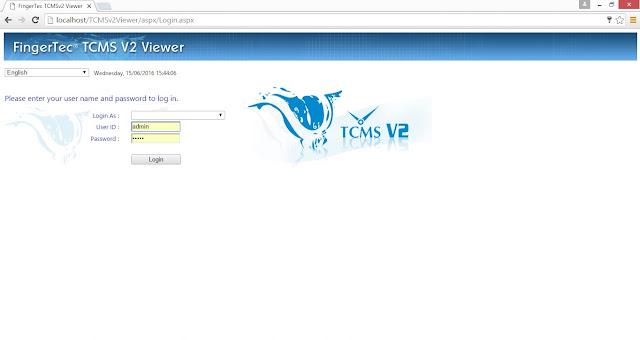 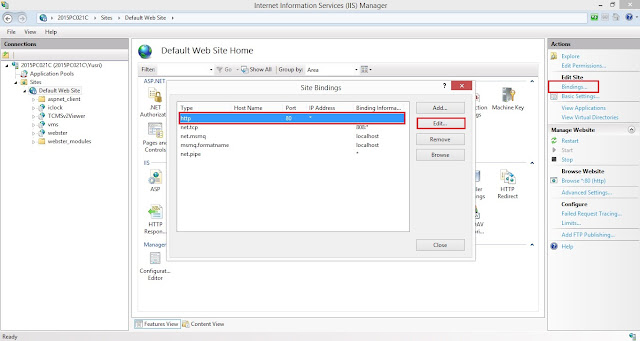 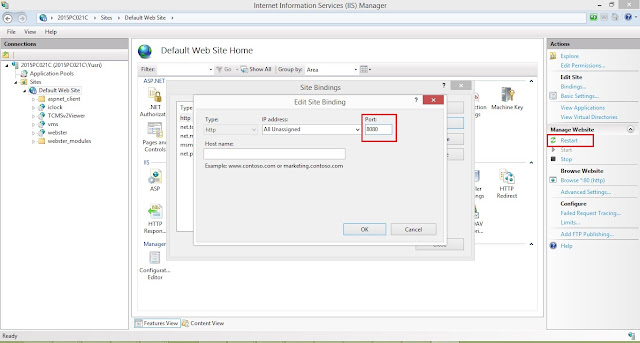 4.  After the changes are done, you can access TCMS V2 Viewer using a new port number. 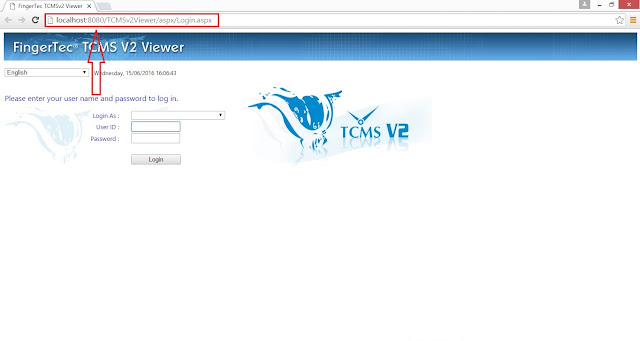