FingerTec constantly upgrades its software to be in-line with the demand and needs of our customers and clients. Thus, we are delighted to announce the latest release of the Ingress v3.0.3 update that is available for download from our website as well as an online update directly from the software. This new release includes a total of 11 major updates and 11 bug fixes for a better performance.


Below are the new features which are included in the recent V3.0.3 release.

The icons on all tabs in the ribbon menu has been replaced with a simpler yet neater design.


You can now monitor the door/terminal activity from your Ingress Mobile directly instead of staring on the monitor of the PC to keep track of your employees. The new Ingress Mobile features include Monitoring, EpiCamera Monitoring, as well as the option to Open the Terminal User Enrolment Page from your phone so that your employee can register their fingerprint at the terminal. 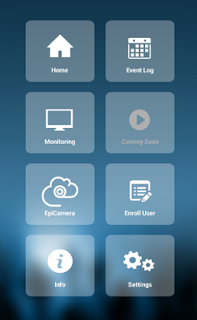 3.     Batch Update for Group Duty Roster
Administrators can update all the Group Duty Roster in one go if the need arises without having to do it individually. For example, if a particular date is declared as a public holiday, administrators can choose the batch update group duty roster option to set the date as a public holiday to all the existing roster that the company adheres to. 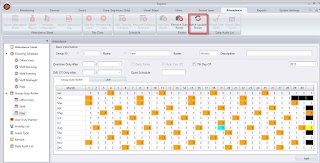 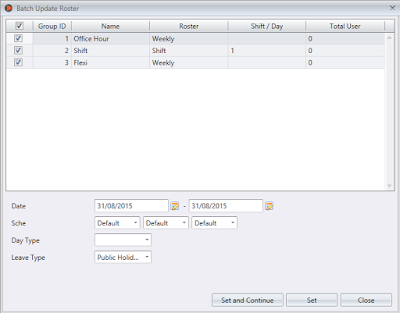 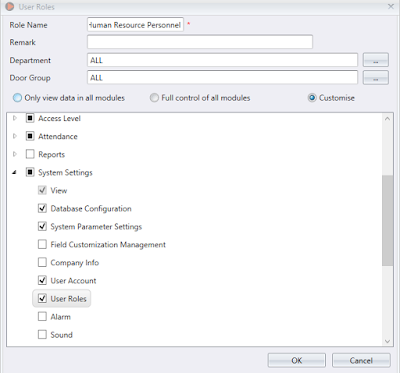 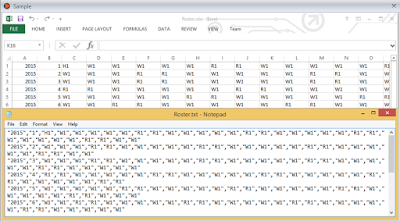 6.     Customize the Format for Exporting the Data Audit List
Different 3rd party software requires a custom arrangement of data before the software can compute the data correctly. Users can now customize the export format before exporting the data audit list. 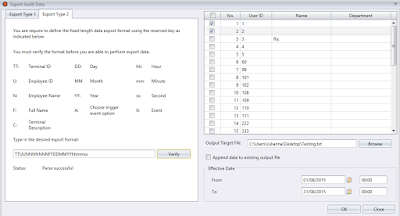 7.     Option to Create User When Downloading Transactions from Device
If the user does not exist in the software or has been deleted, administrators can select the option to create the user in the software during the downloading of the transaction data. 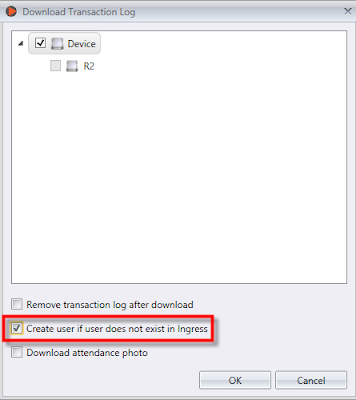 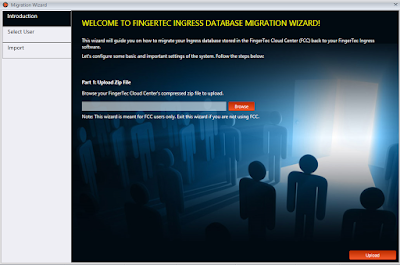 9.     Ingress Monitoring Options
Most users are now migrating over to Ingress from its predecessor, TCMSV2. Whenever older devices are activated with Ingress, all the past offline events stored in the devices might be downloaded into Ingress, which can cause unnecessary data flooding. Three new options have been added into Ingress to control the downloading of data into the Monitoring Tab to reduce the heavy traffic flow and reduce the load on the server for a faster data processing. 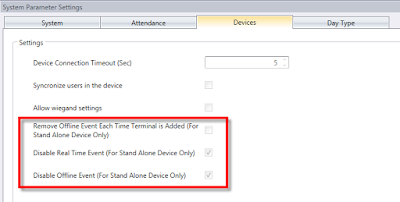 10.   Added Import User from Active Directory in the Users Tab
Active Directory is a directory service developed by Microsoft and is included in most of the  Windows Server operating Systems. You can create users to the Active Directory of the server system. Once you have the users in Active Directory, you can import the users directly into Ingress software without having to key in the user details one by one. 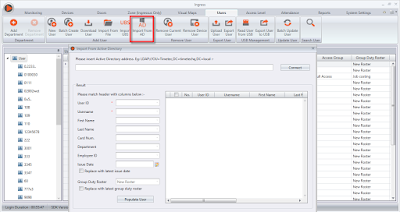 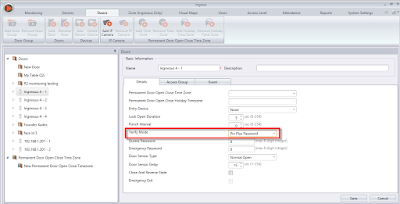