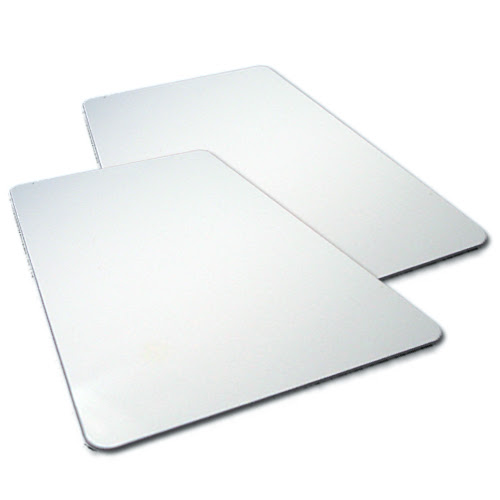 
For the customers who have purchased the Mifare models with 1K Mifare card, we have a the solution for you:

To copy the fingerprint template enrolled with algorithm Biobdrige VX10.0 into the Mifare card, you will need to use a 4K Mifare card. You will also need to update the terminal with a Mifare firmware update to achieve this. Currently the firmware is still under construction. We will notify the users once the firmware is ready.

To change the algorithm within the terminals: