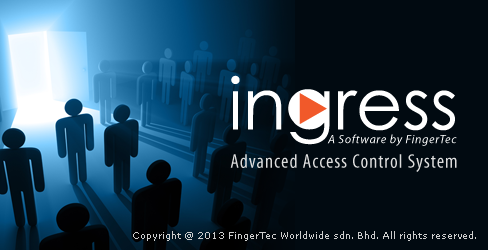 The new Ingress v2.1.4 is now released and ready to be downloaded. This new version comes with 12 new features and enhancements, together with 8 bug-fixes. To get the software now, simply click here to initiate the download. For more info on what's included in the update, click Read More.

During normal operation hours, you must disable the motion detector to avoid nuisance alarm from Ingressus. In the new version, we have added a new UI to configure a timer for the motion detectors so users can set different on/off times per day. 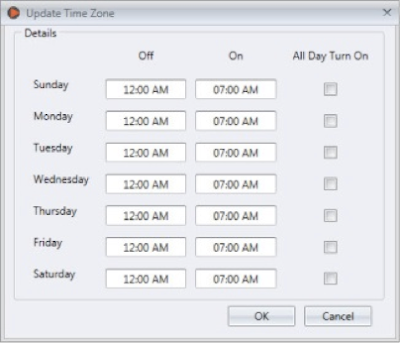 Synchronize the new settings to Ingressus to take effect. 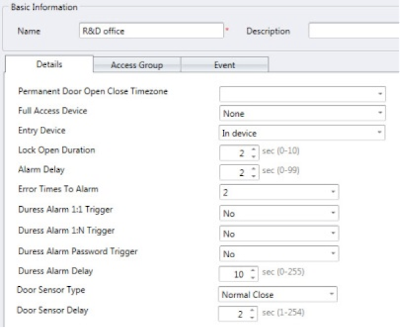 You can define the Entry Device of every door so Ingressus can identify the IN/OUT records captured. Previously, users can only see records line-by-line under the monitoring page but cannot know if the record is for punching IN or OUT. Users have to check the serial number of the device to know more about this.

In the new version, configure a device as an Entry Device so all records captured at the device are recorded as INs. The other device attached to the same door will then automatically be configured as an Exit Device. 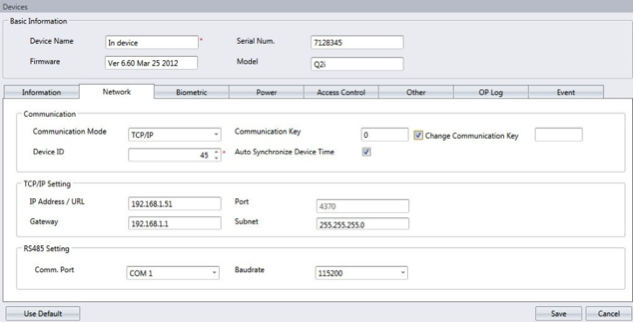 5. Other enhancements to Ingress software